The 100 Club in central London was a late addition to the tour dates; we flew in from Switzerland and stayed at the same hotel that we had spent the day in before. This was very near a huge shopping mall with a Marks and Spencers so the man and I had a good browse in there whilst we had the opportunity.

On the day of the show we all went down to the club in the late afternoon so the guys could do a sound check, the 100 Club was tiny!
They were also adding some cover songs to the set and needed to run through them.
We knew there was to be a special guest and the rumors where flying that it was to be Johnny Depp, by the time we arrived at the club we knew for sure that he would be joining us that afternoon to go over one of the songs, he ended up playing on two.

The only people in the building were the band, the crew, Alice’s manager and a few others. I was over on the far left nearest to Steve, watching them sound check.

I was aware that a small group of people had come in over on the other side, it was dark and I could only just make out two very small figures, a very tall man and one more figure in a hat.
The two smallest figures where Johnny’s children, Lily-Rose who is beautiful and young Jack who is so like his dad it’s silly. Both children are bright, engaging and polite.
The tall figure was a 'minder' who looked pretty serious; then there was Johnny, dressed in a dark striped T-shirt with braces that were hanging loose down by his side, baggy pants, tinted glasses and a cool ‘news boy’ cap that fell over to one side in the coolest way possible. Around his neck was a long scarf tied loosely.
I honestly did not think I would get to meet him, I would certainly not have just gone over to say hello and continued to watch the band go over the songs.

As they finished a song, Alice jumped off the stage and beckoned to me, “do you want to meet Johnny”? Then he called to Steve and took us both over with him.
Johnny and Steve shook hands, Johnny said; “This is an honor man, I am a huge fan of your playing” Steve was clearly taken aback, how cool was that!

He introduced me and I managed to say “hello, lovely to meet you”. I remember meeting Annie Lennox in London in 08 when Steve was touring with Lou Reed and more recently Bette Midler in NY, I was so star struck on both occasions and could hardly say “hello” at all so I was trying hard not to mutter this time.

Johnny Depp is a quiet man with bright eyes and an easy smile, he chatted with Steve for a few minutes then afterwards as some of the band were getting their photographs taken with him, Steve asked him if I could have my pic taken with him. Luckily Glen was right there with his phone camera, otherwise the moment would have been lost!
And that is how I came to have my arms around my gorgeous husband on one side and the equally gorgeous Johnny Depp on the other side (:

Alice was relaxed and chatted in between songs which is unheard of normally but this show was different, the band and the boss were in an informal setting, they loved the close proximity to the audience and each other, this was a one off for sure.

When the boss called Johnny up he introduced him as Johnny D and the audience had no idea who was up there! Gradually they all realized who it was and the place went crazy.

Johnny Depp can play guitar! And he looked like he was having so much fun up there, rocking with Damon, Alice and Chuck and looking every bit the rock star. They did ‘Eighteen’ first, I love hearing Steve solo on that song, it is a bit slower than a lot of the set and that allows him to really play the blues. He took the first solo and Johnny took the second solo, ‘Schools Out’ was the other song.

The band were dripping wet when they finished the set, we were all boiling hot but what a night it was, thank you London, thank you Alice and the band and thank you Johnny Depp. 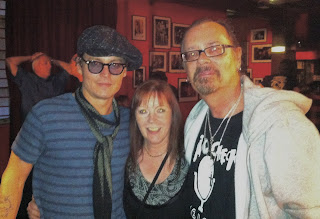 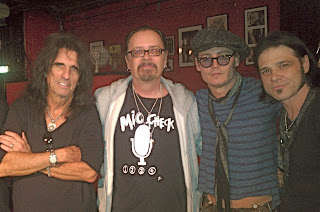 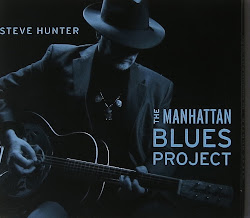 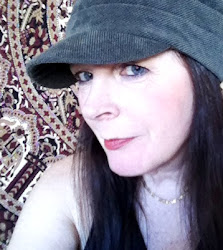 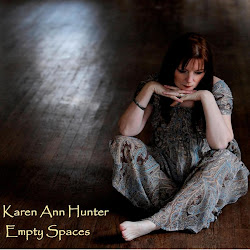 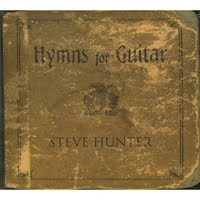 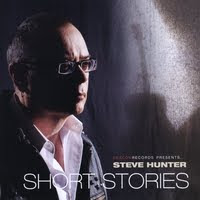 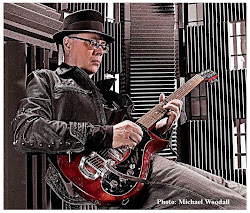 The Producer of 'Empty Spaces' 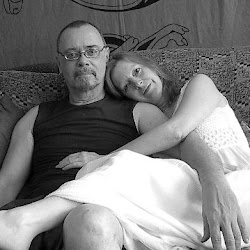 Karen Ann Hunter
Phoenix, Arizona, United States
I love writing; thoughts, songs, lyrics and melodies. I love my business Custom Pouch USA cos I get to be a CEO! I love waking up with my husband every day.